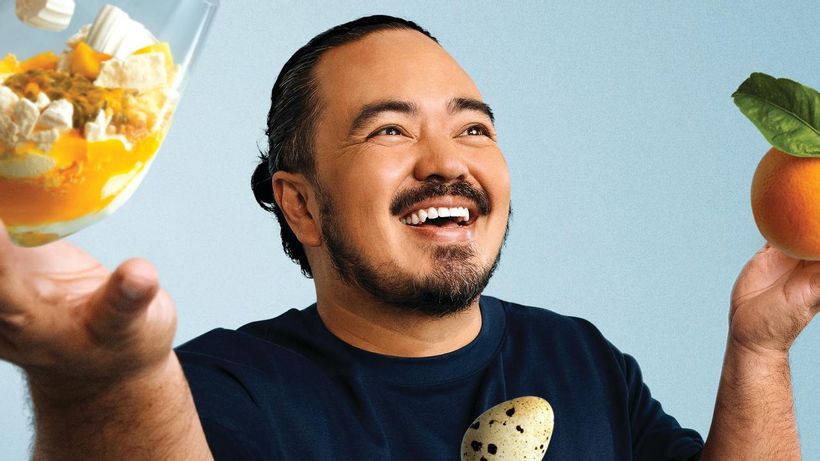 The biggest mistake home cooks make isnt turning the hob temperature up too high (though were probably doing that too).It’s actually not doing not enough of it, which makes it so much harder when we do. It’s a vicious cycle.
That’s according to Adam Liaw, who knows a little something about putting together a delectable meal. And he’s going to do it 200 times in his new series The Cook Up with Adam Liaw, which starts this week on SBS Food.
“We’re not cooking enough,” Liaw tells news.com.au. “Because… 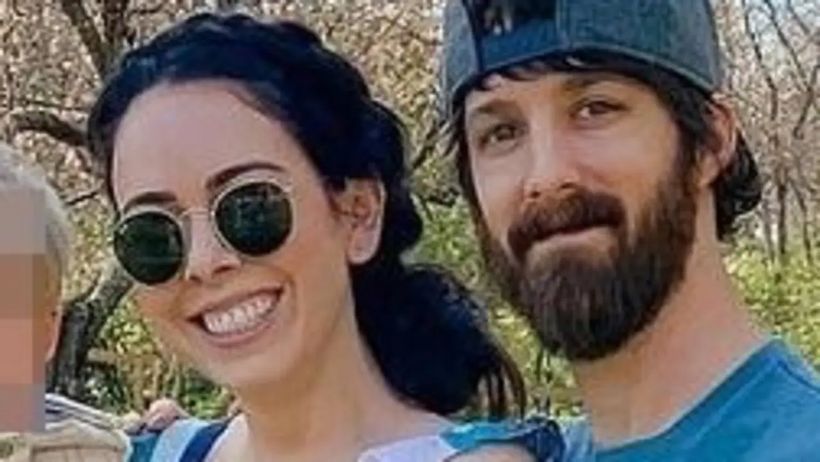 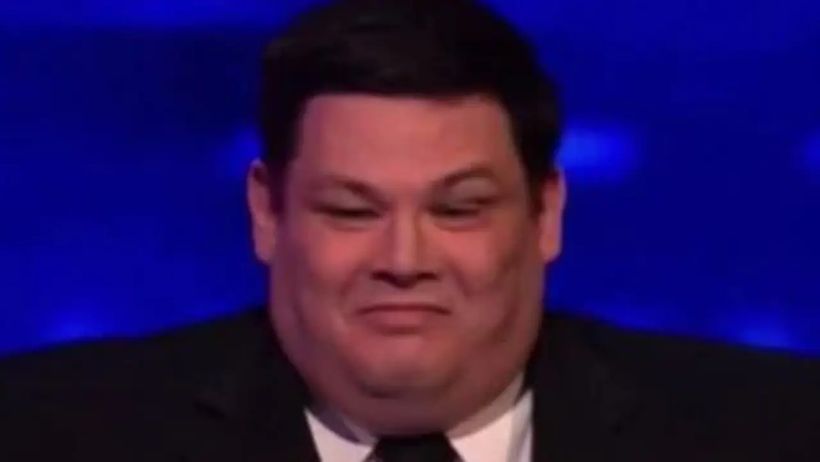