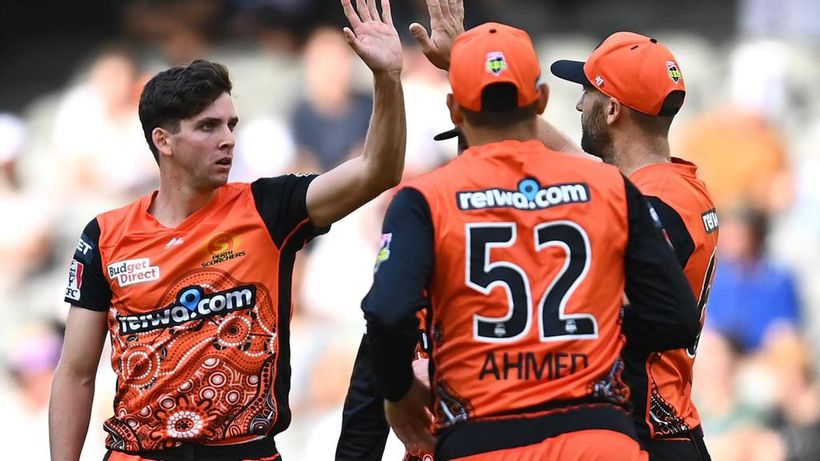 Is there anything Jhye Richardson cant do?
The Big Bash Leagues most in-form paceman starred with bat and ball as Perth secured a finals berth for the first time in three seasons with a 22-run win over Hobart at Marvel Stadium.
The Scorchers recovered from a stuttering start with the bat for their seventh win in eight matches, comfortably defending 8-179 and securing their fifth bash boost point to go a step closer to a top-two finish.
Richardson extended his lead atop the tournaments wicket tally…

SA girl ‘ecstatic’ after chatting with Novak Djokovic while he stood on his quarantine balcony – NEWS.com.au 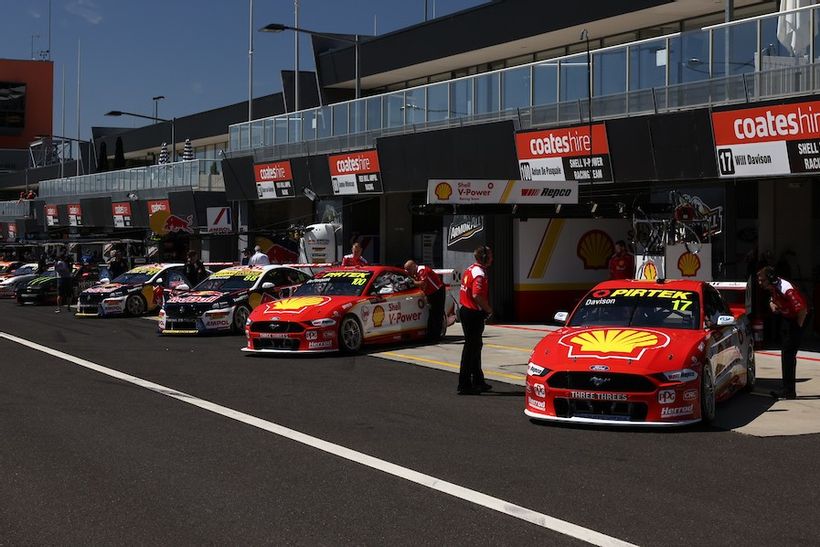 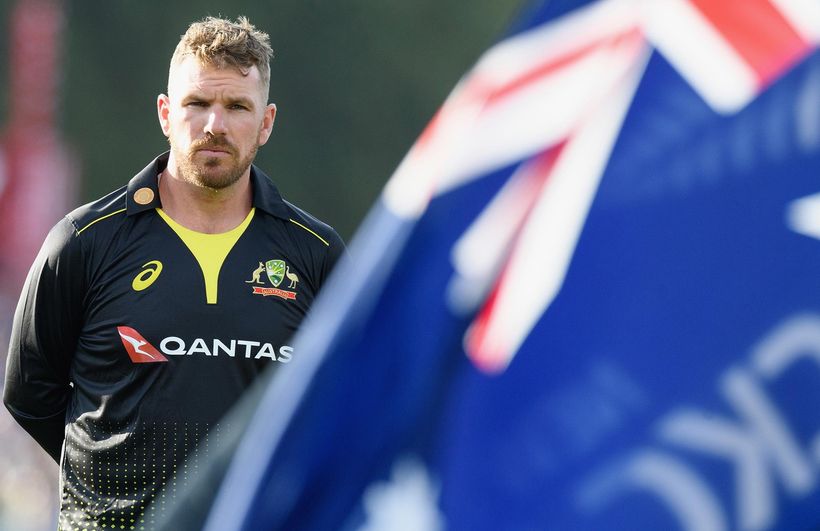 ‘He’s done it before’: Finch tipped to rebound – cricket.com.au