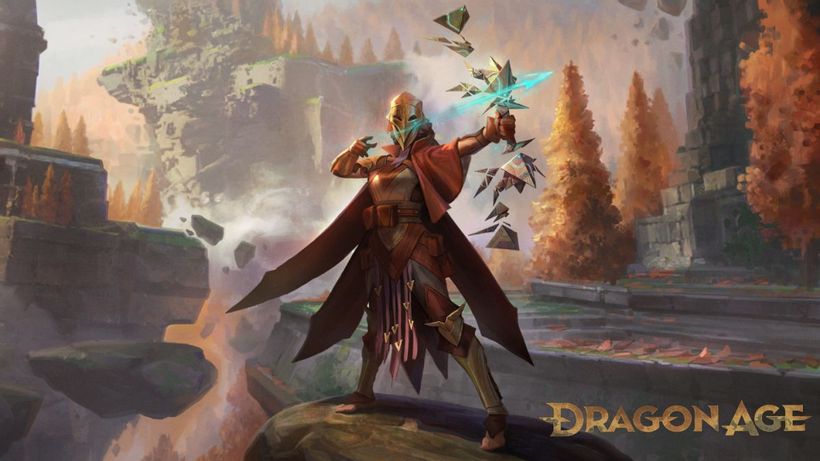 Following the cancellation of Anthem Next, EA has reportedly decided to remove all planned multiplayer content from Dragon Age 4.
As Bloomberg reports, EA considers Dragon Age 4 crucial to BioWare’s success after the studio’s two most recent games, Anthem and Mass Effect Andromeda, received lukewarm responses from critics and players alike.
On Wednesday, EA pulled the plug on all future development of Anthem Next, which was originally planned to be a major overhaul that would reignite interest in… 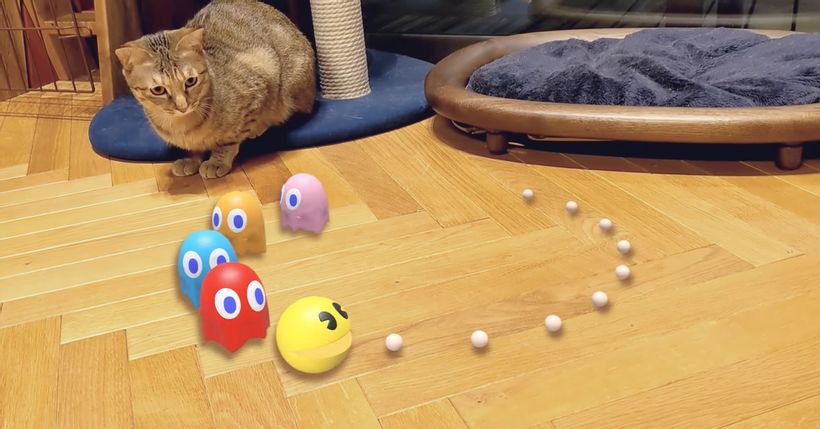 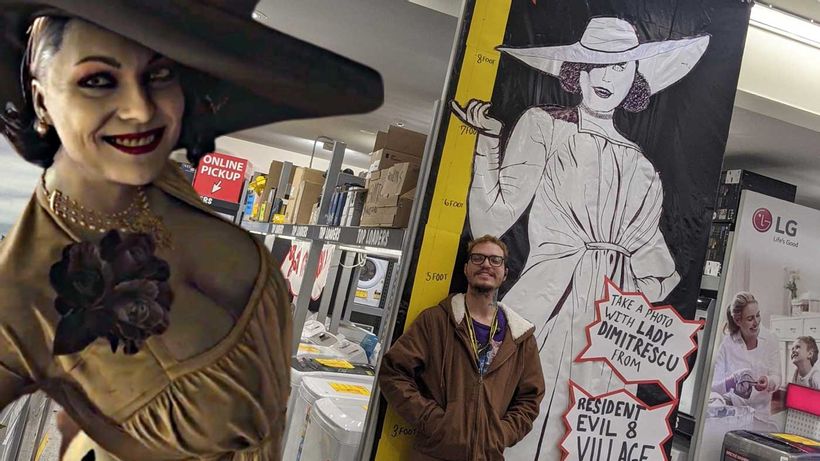