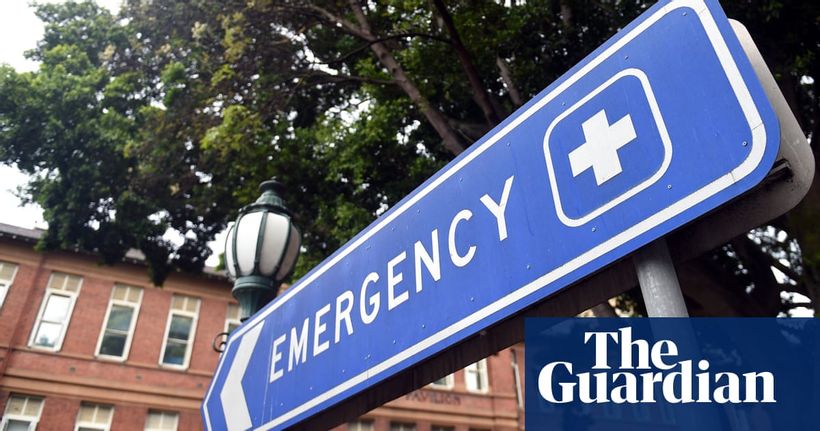 The first doctor to treat a limping teenager, whose sudden death from a fast-acting infection is under coronial investigation, says in retrospect he should have taken a full set of basic readings such as blood pressure.
Alex Braes, 18, died at Sydneys Royal Prince Alfred hospital nearly 46 hours after limping into Broken Hill Base hospital at 3am on 20 September 2017.
His inquest has heard a full set of vital signs including blood pressure, heart rate and temperature werent taken until his fourth…

Related Topics:AustraliaThe Guardian
Up Next 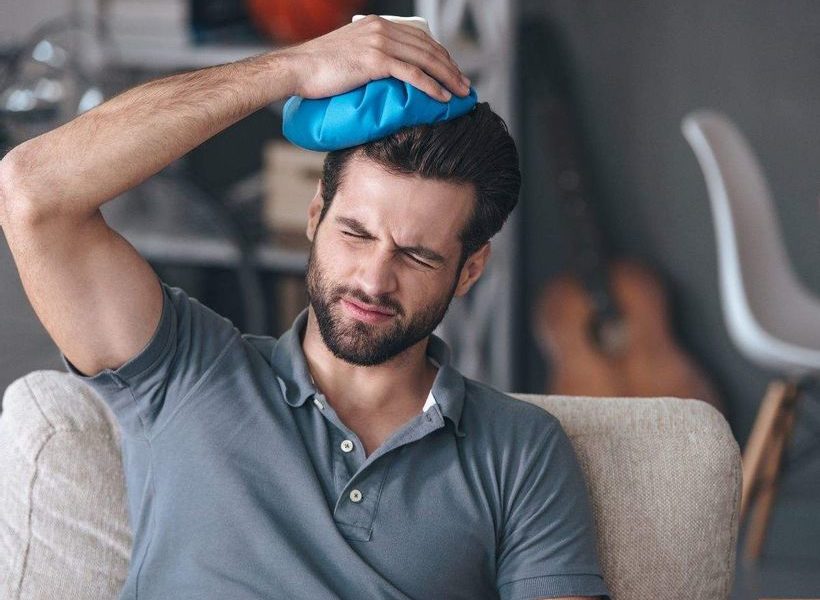 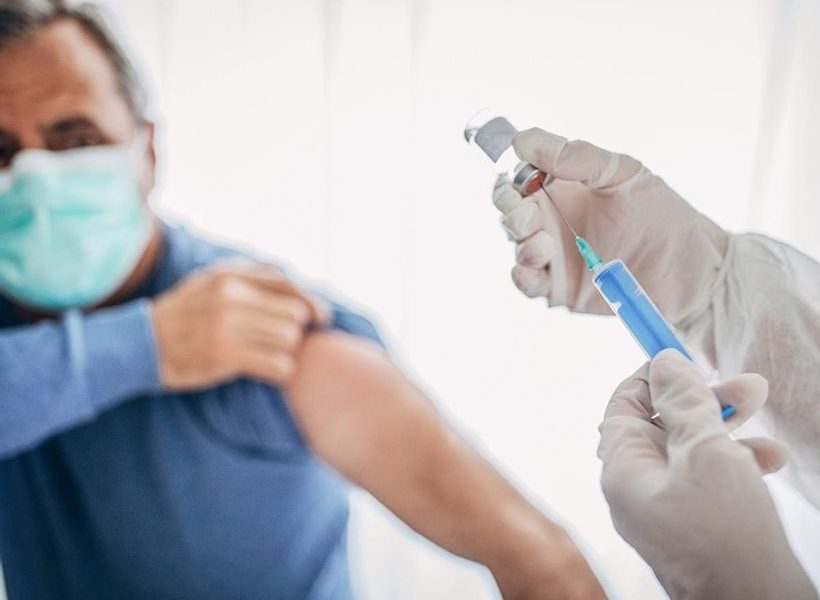