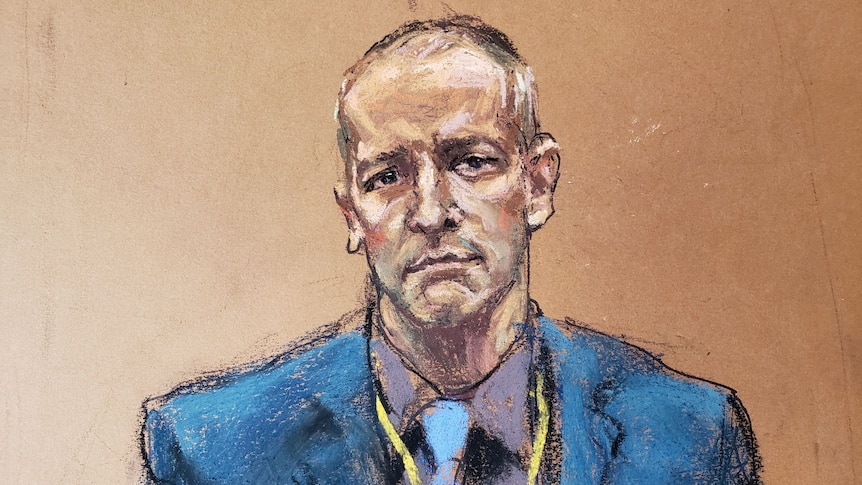 Three numbers make up the heart of the prosecution’s case against Derek Chauvin — 929.

Those were the nine minutes and 29 seconds the white police officer applied “excessive force” to the body of 46-year-old black man George Floyd.

The defence argued the case was greater than that; the now-fired Chauvin did “exactly what he had been trained to do over the course of his 19-year career”.

The decision to convict or acquit Mr Chauvin of murder, or the lesser charge of manslaughter, now lies with 12 jurors — six white people and six people who are black or multiracial.

Here is how the alleged murder happened according to the evidence revealed in court.

Water beads can cause fatal blockages if ingested, but popular kids’ toy still for sale