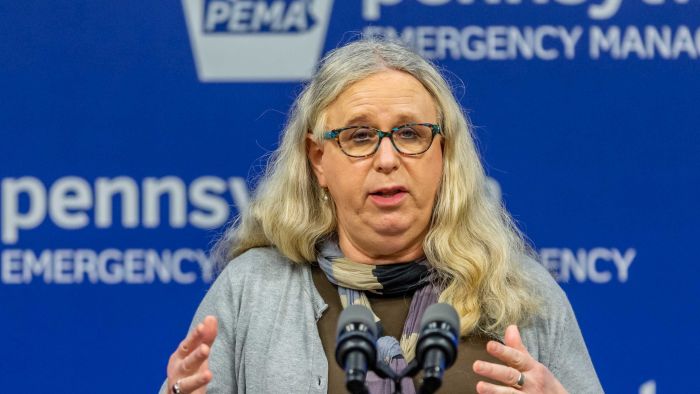 President-elect Joe Biden has picked Pennsylvania Health Secretary Rachel Levine to be his assistant secretary of health, leaving her poised to become the first openly transgender federal official to be confirmed by the US Senate.

A paediatrician and former Pennsylvania physician general, Dr Levine was appointed to her current post by Democratic…

Why are we wasting so much of Australia? 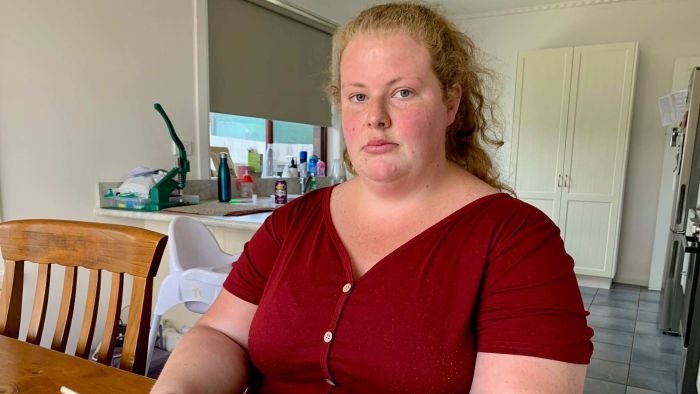 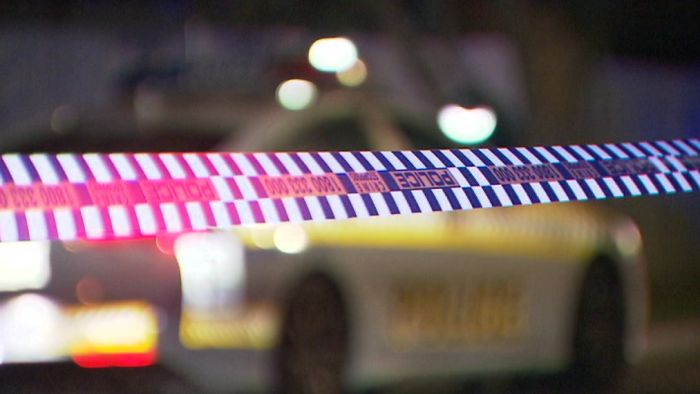