A mum has been berated for speeding with a child in an unsecured baby capsule on the front seat with the cop saying she was doing everything to “kill” the infant.

The shocking video was released by Queensland police and shows the infant in a capsule positioned on the passenger seat without a harness and not belted in.

To make matters worse, the vehicle was clocked doing 57 km/h in a 40 km/h school zone in Burpengary, north of Brisbane, in November.

The officer does not hold back and tells the driver how irresponsible she was for placing the baby’s life in danger.

After asking the driver why she was speeding and why the child was in the front seat, he gave her a dressing down.

“Let’s have a look at this now,” the officer…

Next week, Queensland kids go back to school for the start of Term 1, which mean…

Another great turn out parkies! This week 137 people ran, jogged and walked the… 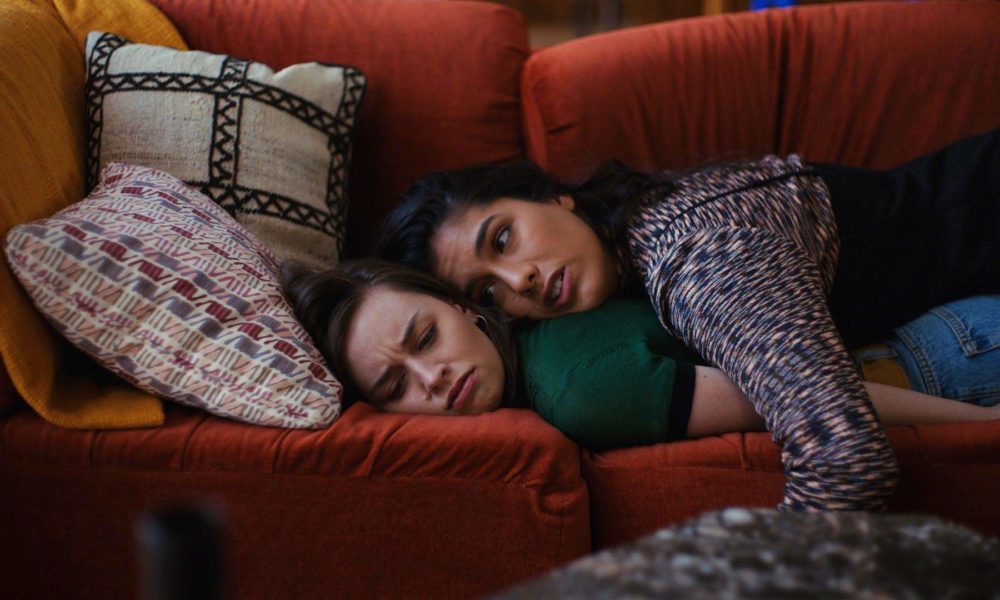