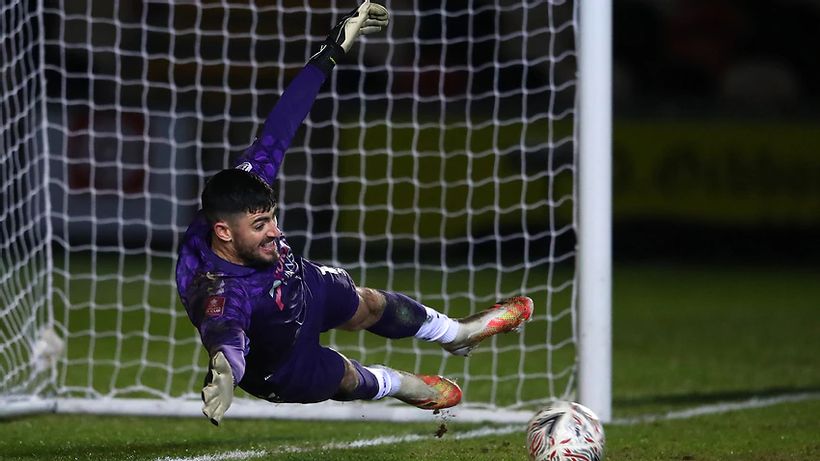 In Wednesday’s (AEDT) 1-1 League Two draw with Cheltenham Town, King launched the ball from his own six-yard box and watched it carry on the wind before bouncing over opposite number Joshua Griffiths and into the net.
King’s goal was scored from a distance of 96.01 metres, making it the longest ever measured in a competitive football match, according to Guinness World Records.
The previous record was set by another keeper, Asmir Begovic for Stoke City, who scored from 91.9m on November 2, 2013 against…

Related Topics:AustraliaSBS News
Up Next 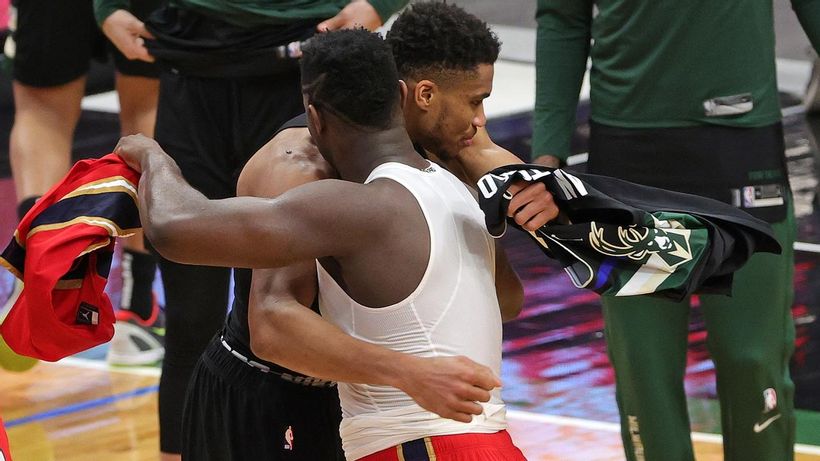 ‘Never seen anybody like it’: Giannis praises Zion after incredible showdown – Fox Sports 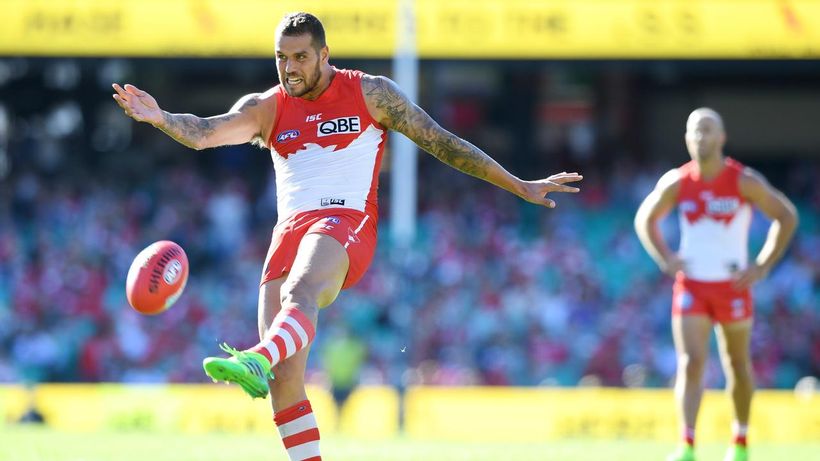