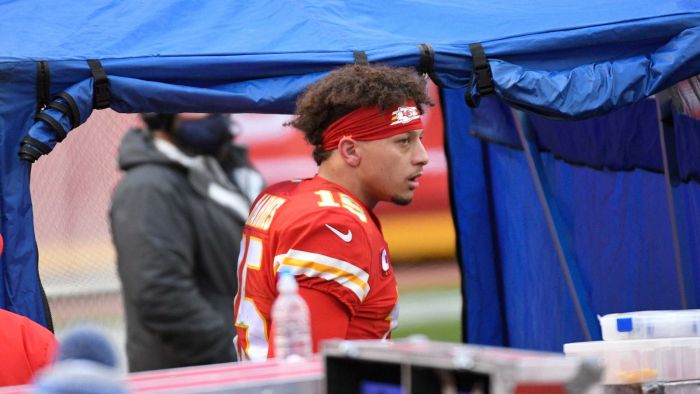 Reigning Super Bowl Most Valuable Player (MVP) Patrick Mahomes will be required to pass the NFL’s concussion protocol to play in this weekend’s AFC Conference Championship against Buffalo.

Mahomes suffered the head knock in the third quarter of Kansas City’s win over the Cleveland Browns, putting his status for this weekend’s game in question.

He had been shredding the Browns most of the game, completing 21 of 30 passes…

What is the Brazilian coronavirus strain and what effect could it have on Australia? 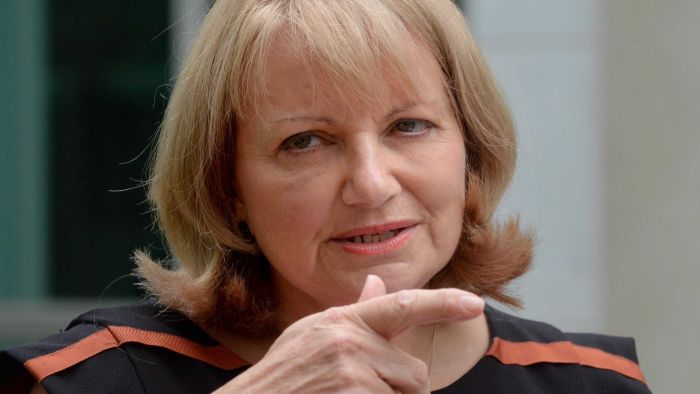 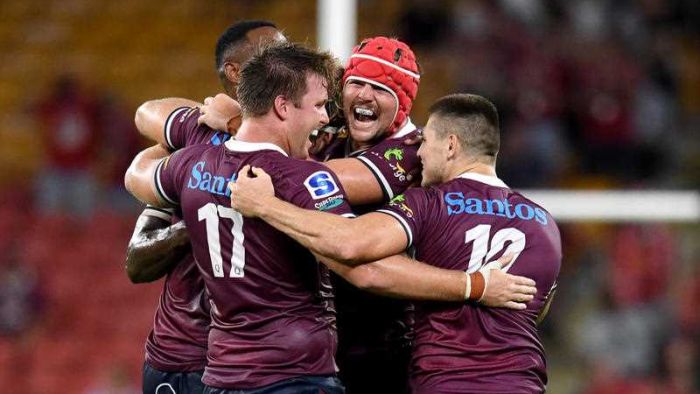