Rangers made through to the Europa League last-16 stage for successive seasons after a 9-5 aggregate win over Royal Antwerp
Rangers have been drawn against Slavia Prague in the last 16 of the Europa League.
The Czech league leaders will be at home for the first leg on 11 March, with the return at Ibrox a week later.
Steven Gerrard’s side reached this stage of the tournament for the second year running with a 9-5 aggregate success against Royal Antwerp.
Slavia produced one of the shocks of the last-32,…

Related Topics:AustraliaBBC News
Up Next 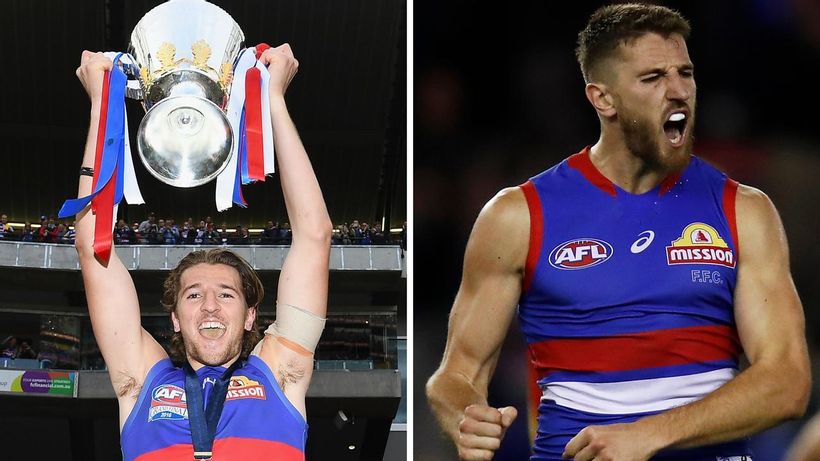 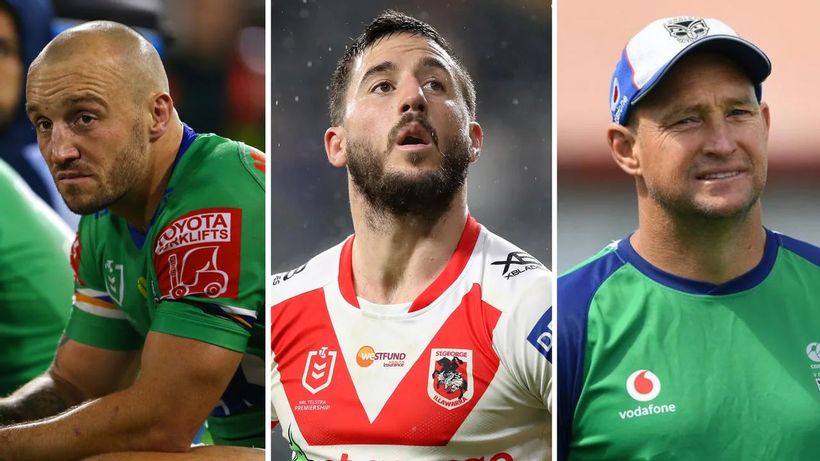