Ryan has been the undisputed No.1 at Brighton for three seasons but has not played since early December and has been omitted from head coach Graham Potters match-day squads.
That left the Aussie looking for an exit route and he has found it with Arsenal.
The Gunners have been looking for a back-up to No.1 Bernd Leno after allowed Emi Martinez to leave for Aston Villa before the start of the season and have settled on Ryan to fill the gloves.
We know Mat very well through his performances with Brighton…

Related Topics:AustraliaFeaturedFox Sports
Up Next

Richardson’s Test readiness to go on trial at the MCG – cricket.com.au 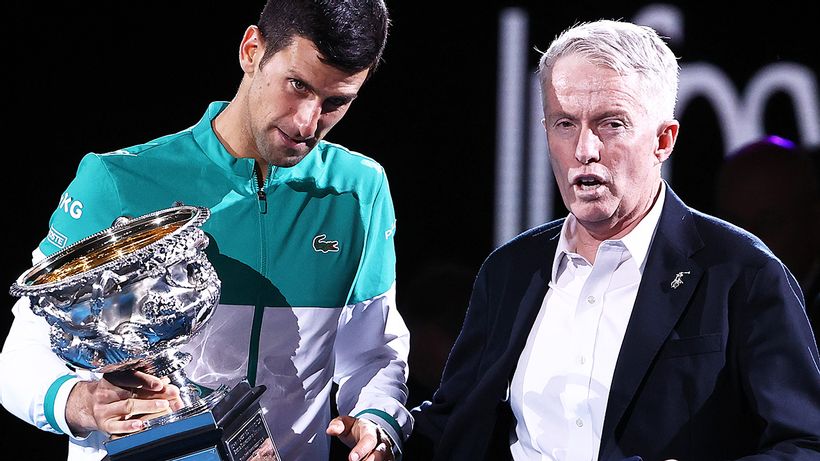