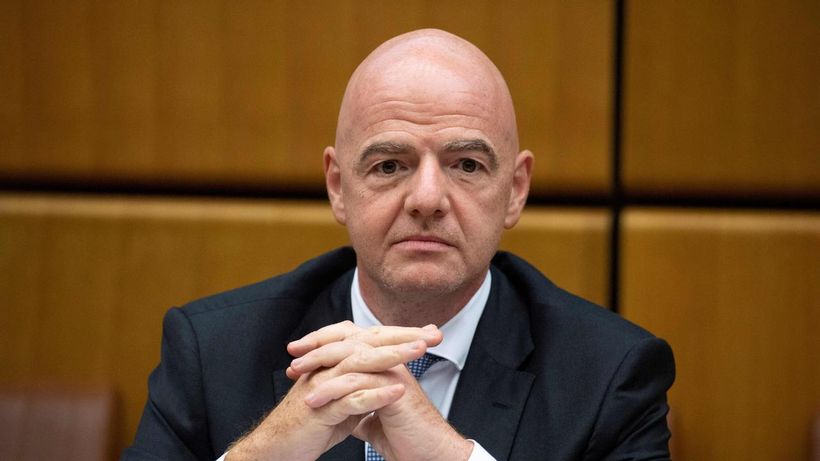 FIFA president Gianni Infantino said on Tuesday there is no doubt whatsoever that footballs world governing body disapproves of the proposed European Super League (ESL) and that clubs involved could face consequences.
Twelve major clubs launched plans Monday for a new breakaway league which would drastically change the landscape of the worlds most popular sport.
At FIFA we can only and strongly disapprove the creation of the Super League, of a Super League who is a closed shop, a breakaway from…

Related Topics:AustraliaFox Sports
Up Next 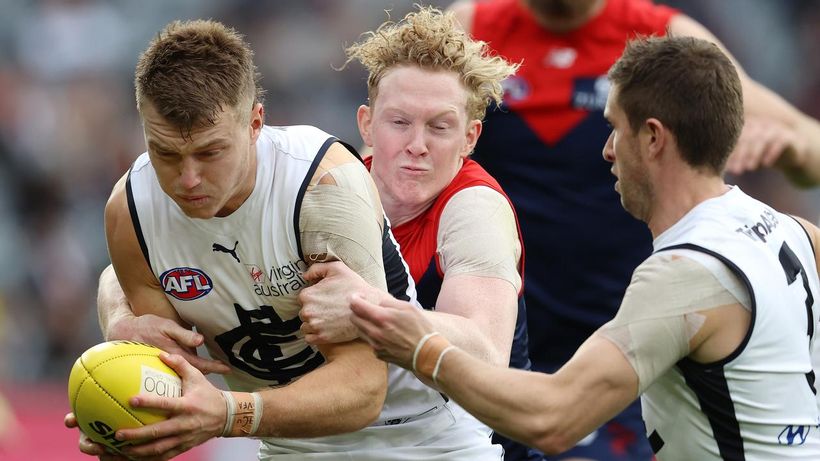 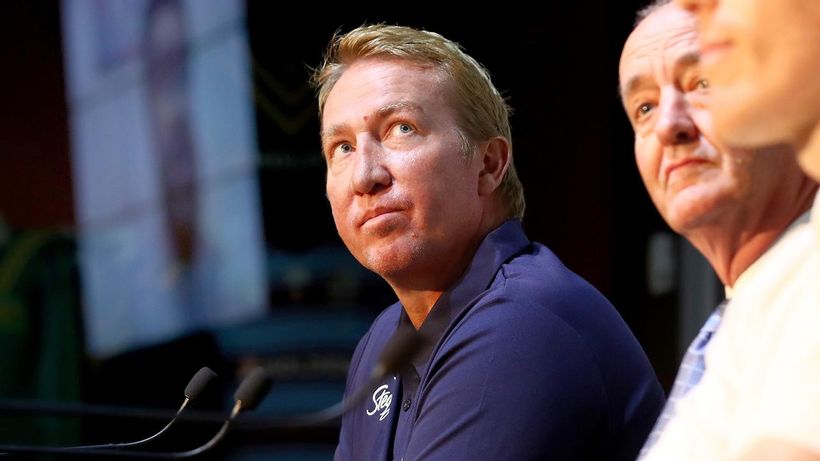