A new TikTok video has revealed how a happily drunk girl lost her front teeth during a boozy stunt gone wrong.
In the video, American Autumn Cathey can be seen knocking back mimosas during a bottomless brunch with friends.
Watch the drink stunt video above
The footage shows Autumn and her pals boasting about the number of potent champagne cocktails theyd consumed during the drinking session.
This is me after four mimosas, Autumn says at the beginning of the video.
Seconds later, she says: This is… 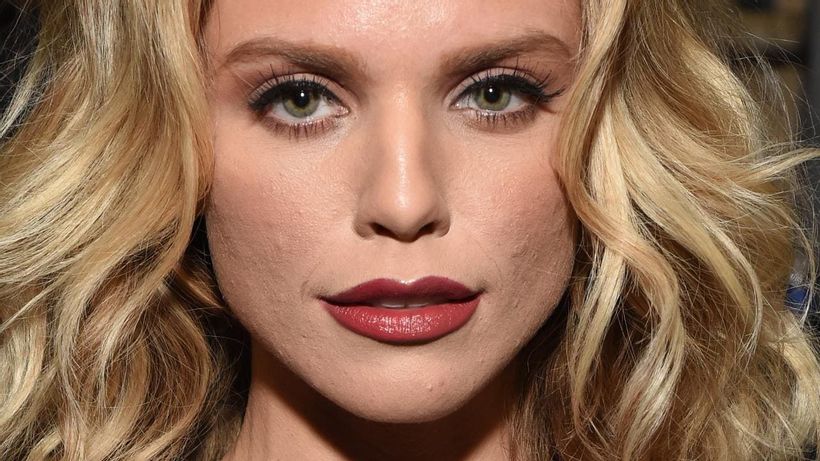 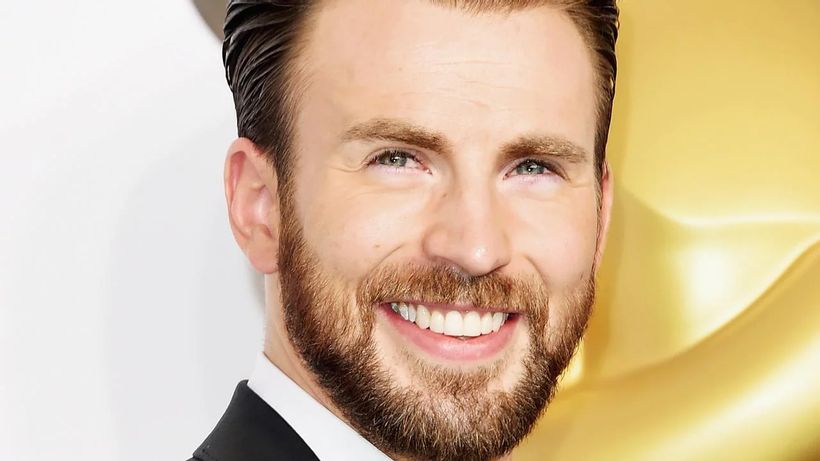